The rise of Private Military contractors isn’t new and novel. The first private military contractor was probably East India Company which was the first corporate entity to have its own military that too in 17th Century. The concept of PMCs can be further antedated to military arms of Roman catholic church which lead the crusades in medieval era as extended arms of state. The concept of PMCs has been tweaked in the modern era with Sovereign states hiring Private Military Contractors do its dirty business in conflict zones across the world. Americans have doing the same for years using Blackwater in Baghdad in Iraq to various other contractors like Purple Shovel in Syria. The Russian have their militias trained fighting in conflict zones such as Syria where the FSB uses Chechen rebels and send them to Syria. Iran uses similar techniques operating various Shia Militias in Syria & Iraq along with Hezbollah, Assad regime. UAE too used the services to Erik Prince’s ‘Academi’ in training mercenary army for Yemen war all of which we have detailed in our book “The New Global Order” (2016).

It is worth noting that Erik Prince the infamous chief of Blackwater, who is closely related to Trump Administration in US has been openly calling for privatization of Wars in Iraq & Afghanistan to PMCs. Prince’s new venture FSG based out of Hongkong is also said to be operating training camps for China in Xinjiang. Prince is currently invested in securing China’s OBOR and has now diversified in mining minerals & resources in countries like Afghanistan or Democratic Republic of Congo in Africa. Most of the private military contractors now work for nation states, its intelligence agencies & even for private companies in securing their investments in conflict zones. This is so reminiscent of East of India Company and how it plundered wealth across the world from India to Africa. As we expounded in our book “The New Global Order” in MIC Chapter in Part 6, that when “Profits dictates policies then the tragedy of war becomes a statistic in itself”. 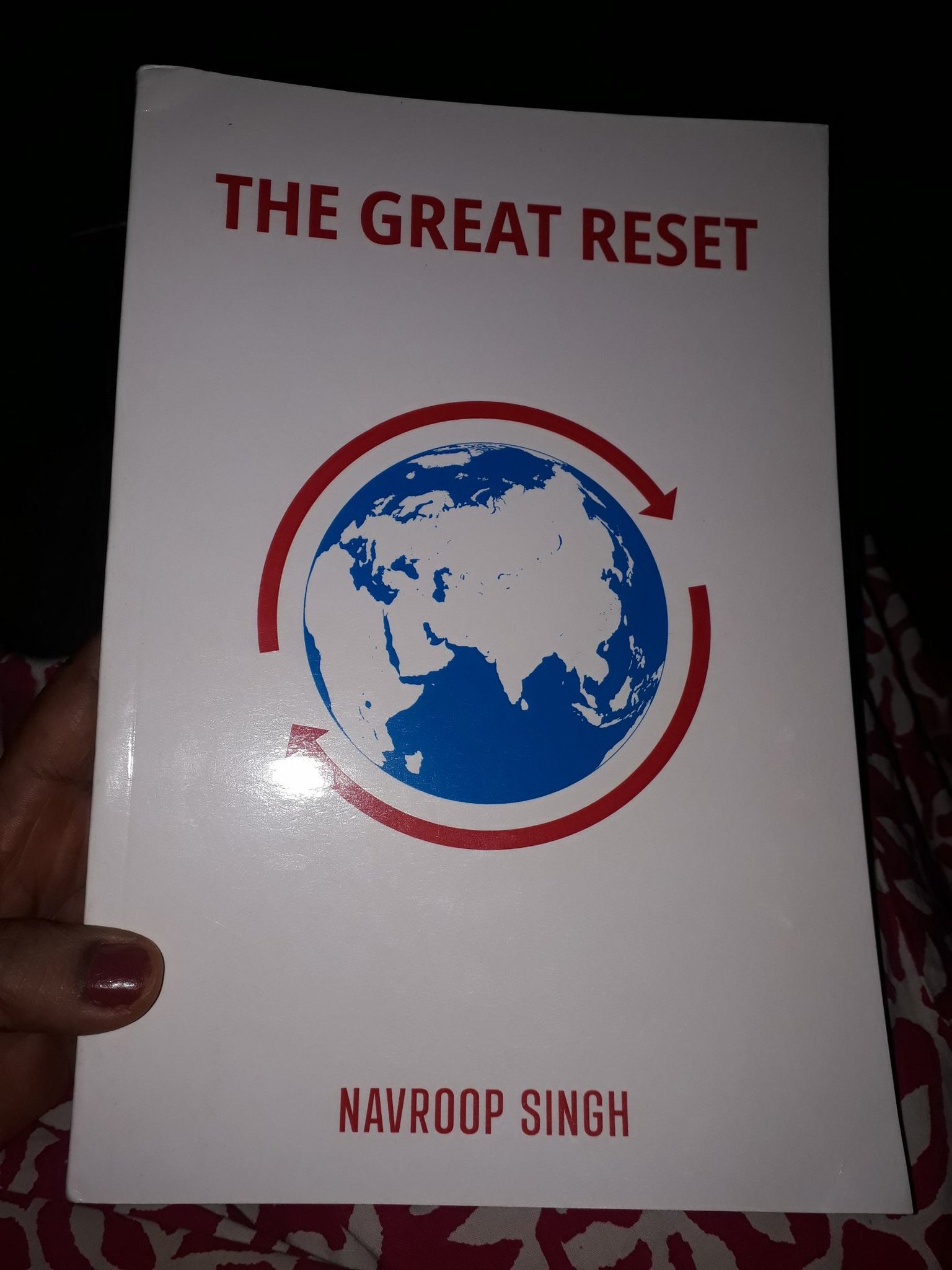