This paper focuses on India’s 5G infrastructural options in context of national security and geopolitical implications in the Fourth Industrial Revolution. Industrial Revolutions are agents of change in the global order resulting in disruptions through chaos and opportunities. India’s majority below-35 population is a powerful demographic tool to propel it towards a middle-class economy by 2040. Hence, the choices India makes for 5G infrastructure go beyond mere wireless upgradation, have the power to significantly shape its destiny and impact national security.

The Fourth Industrial Revolution is upon us bringing the world of 5G and AI. Since the inception of the internet, the world has witnessed a constant upgradation of connectivity from 2G to 3G to 4G/LTE. The battle of 5G is at the top of all news cycles courtesy the trade war between USA and China and the US denouncement of Huawei but the battle for 5G supremacy goes beyond trade.

5G will play a significant role in the Fourth Industrial Revolution between USA and China in what will emerge as Cold War 2.0. USA has banned Huawei citing security threats and data espionage concerns. One could argue this a case of sour grapes for USA as despite leading the Internet Revolution; it does not have a single company in contention for 5G network infrastructure. USA has also been indirectly responsible for the rise of Nokia and Ericsson, the other European dominant players and accusations of Chinese spying also appear hypocritical considering CIA’s extensive spying. China, through its various state and private enterprises has emerged as the dominant player in 5G wherein Huawei has played a critical role making it a clear target in the ongoing geopolitical tussle. While exploring Huawei’s meteoric rise, the paper studies its associations with PLA, CCP and MSS indicating that Huawei may not be a private company at all.  The paper provides innumerable examples about Huawei’s global activities along with findings from studies of different countries in the private as well as government sector confirming that Huawei is simply a proxy of CCP.

“Data Rights are Human Rights. A country has the sovereign duty to lend this critical protection to its citizens and thus, when those who could potentially threaten its network are inside running it, a country is as vulnerable as it can be”

Under these circumstances, India’s 5G conundrums only increase in rolling out the technology that will shape both its economic and geopolitical future. India and China share an uneasy history, border disputes and have already gone to war. Under such circumstances, the prudence of trusting the valuable data of a billion plus people of the world’s largest democracy does not appear prudent.  It is imperative for India to take a decision in its strategic interests independent of pressure from USA or China. India has border disputes and a long-standing hostile relationship with China. Though India has trade disputes with USA, China has constantly shown it will go the extra mile to prevent India’s rise to emerge as the next Asian superpower. While USA would also not want India to become too powerful, its interests lie in facilitating India’s rise to balance China in Indo-Pacific which works in India’s favour. With data replacing Oil as the most valuable resource in the Fourth Industrial Revolution, India’s data cannot be trusted with a Chinese company and promises of no-spying clauses by Huawei must be seen in the light of communist deception. Huawei cannot be allowed entry in India’s 5G infrastructure.

Hence, India’s options in context with its national security as well as the legal case for banning Huawei are explored. As countries are mandated to adhering to free trade norms under WTO, the threat of international arbitration by China in the face of barring Huawei/ZTE remains serious, a summary of measures adopted by various countries through legislative and executive policy guidelines is also explained showing a procedure can be adopted to ensure protection from WTO tangles.

This paper examines the legal case for banning Huawei in the wake of growing concern with the company’s strong links to China’s CCP and espionage and data security concerns that are now getting proven by multiple reports emanating from private and government think-tanks as well as security and intelligence agencies. As countries are mandated to adhering to free trade norms under WTO, the threat of international arbitration by China in the face of barring Huawei/ZTE remains serious, a summary of measures adopted by various countries through legislative and executive policy guidelines is also explained showing a procedure can be adopted to ensure protection from WTO tangles.

The paper further explores policy guidelines and framework adopted by United States of America, EU, UK, Australia, New Zealand and France. Taking a cue from this, India can ban Huawei under the aegis of Article XXI of GATT 1994 under its national security objectives which has been invoked many times successfully. The 2019 victory by Russia against Ukraine where the WTO Panel ruled in favour for Russia’s restrictions on Ukraine for using its territory for trade to Central Asia under national security overruled Ukraine’s arguments of discriminatory practices under free and fair trade is a strong case which can embolden India. It further suggests how India must frame its Data Security Law by adopting a Zero Trust Architecture Model and frame its data localisation including cloud components law and examination of companies that participate in 5G hardware and software accordingly. It also proposes the creation of an Entity List and Watch List to ban or monitor companies respectively under national security concerns.

The paper concludes with an outline for creating an indigenous 5G infrastructure and ecosystem that can be gradually scaled up highlighting the industries that would need to be encouraged as well as reforms that would be needed to make this possible. It recommends the adoption of 5G as a “Project of National Importance” under centralized command similar to India’s last mile national electrification program. It also suggests creating the mechanism for a strong e-waste recycling industry to reduce manufacturing costs and gain relative independence in the import of rare earth minerals which remains a weakness for the Indian tech sector. It also recommends using the current crisis at BSNL as an advantage to bring about a structural overhaul that could become a strategic asset for the military and government uses powering all critical national infrastructure. It shows the impact and benefits of these changes economically, technologically, commercially, security wise as well as a critical component in welfare schemes and governance. 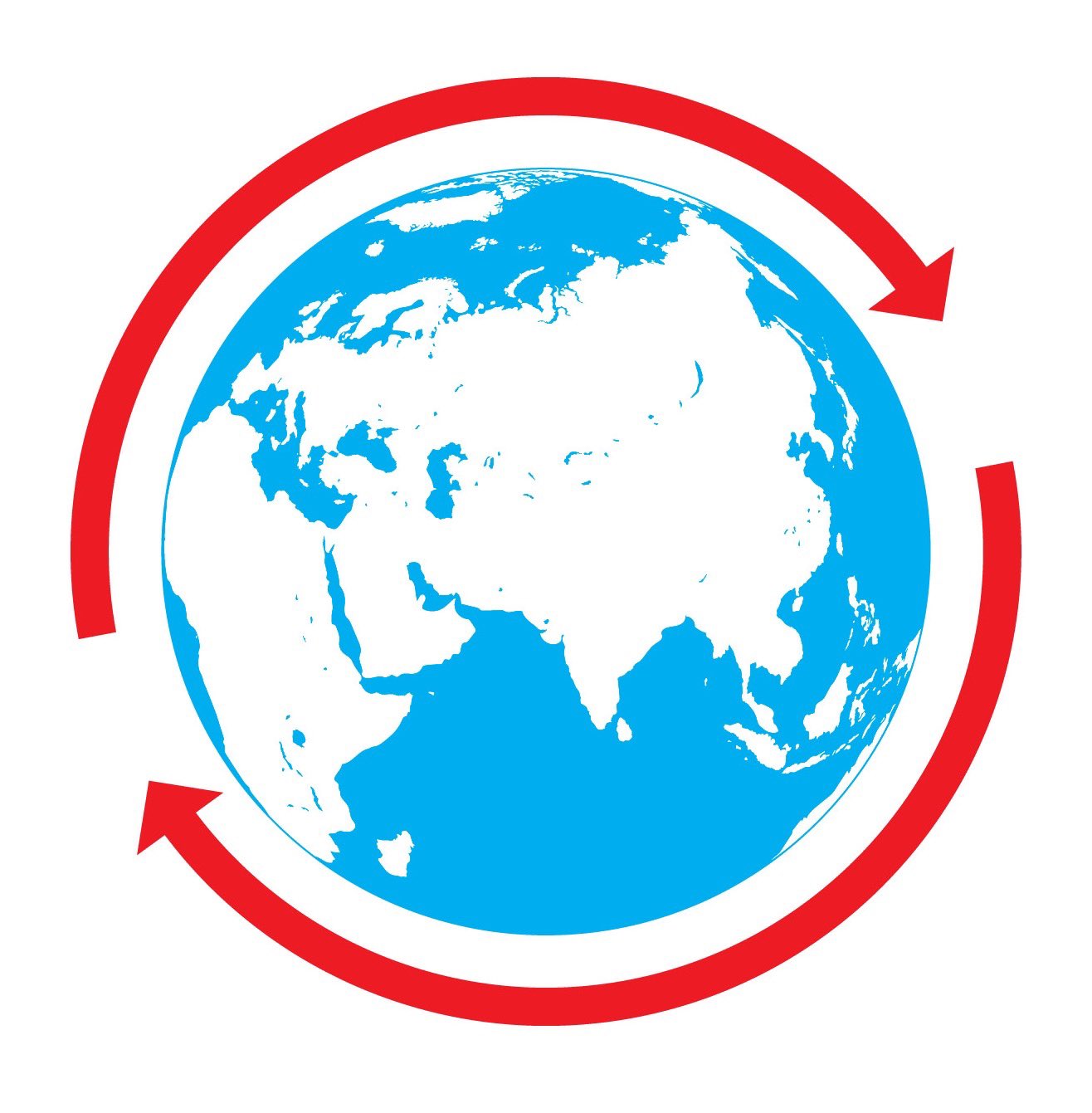 h J R
@NavroopSingh_: I have covered pandemic treaty in brief in my book #TheGreatReset coz at the time i was penning the book the nuances of it were under discussion & modalities are yet to finally approved by World Health Assembly ! But you get the sense of whats coming in the future !

h J R
What do you think of a Cashless society?

h J R
You can grab your copy of #TheGreatReset by @NavroopSingh_ on #Amazon https://t.co/bEXa5qSXtc

ABOUT US
Asian Warrior is a team of young likeminded people working towards the common goal of understanding the dynamic patterns across the globe. Our primary focus is geopolitics to discover social, economic and political patterns in related to foreign policy and national security. We also study its impact and significance on humanity in the times to come.
Contact us: mail@asianwarrior.com
© 2022. Asian Warrior
MORE STORIES

The Chaos In Yemen