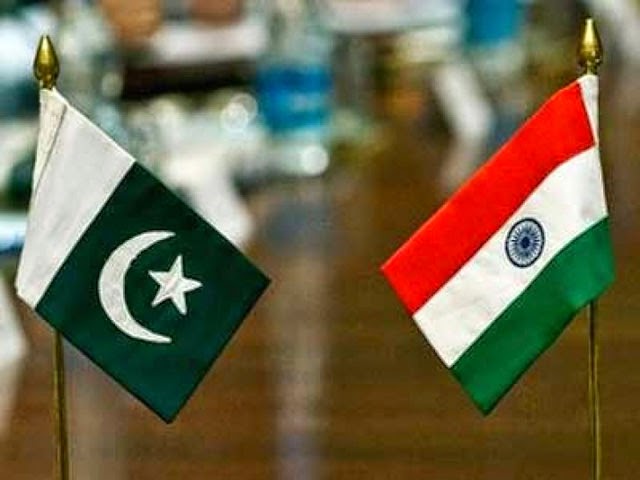 The Islamic army of the Islamic Republic of Pakistan is unlike any standing regular army, in the world. The motto of Pakistan Army, Iman, Taqwa and Jihad fi Sabilillah means- faith, piety and war in the name of God. The Pakistan army neither has faith in its people- nor are the officer corps known to be a pious lot and over the years has time and again hit out at India- its arch enemy! Throughout age and evolution of Pakistan itself, from 1947 till date, Pakistan army has come to be singularly “the most important pillar of Pakistan state!”

Our 2016 book #TheNewGlobalOrder is now at #8 among #Amazon India #Bestsellers in International Relations & Globali… https://t.co/Yi0QKrRWig

h J R
RT @Vikram_Sood: My new book, The Ultimate Goal is about how nations construct and sustain their narratives of superiority in various ways…

h J R
In God We Trust. All Others Pay Cash. https://t.co/pLjJowG9I1

h J R
RT @HimjaParekh: I’m not showing off ...ok maybe a little but we @AsianWarrior already predicted this https://t.co/3Kwl45cYnH